The Brawlers were formed in 2007 as one of the original softball teams in Ulster, along with the Smokin' Aces, as part of Belfast Softball Club. The Brawlers have been competitive in the Softball Ulster League from its formation in 2008, but didn't win their first league title until 2013. Since then they have been the dominant team in the league, winning the title for 7 of the past 8 seasons, including 4 unbeaten seasons. The Brawlers have had quite a settled squad for a number of seasons, with members from various sporting backgrounds. 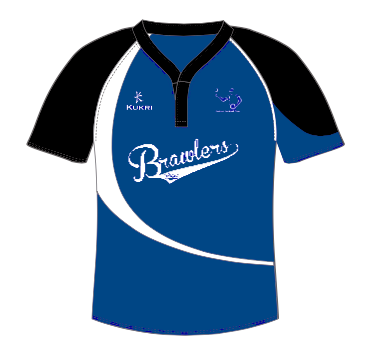