In the first ever Girls Only Tournament in Dublin, BSC ladies win the cup.
Read more

The Smokin' Aces were formed in 2007 as one of the original softball teams in Ulster, along with the Brawlers, as part of Belfast Softball Club. The Smokin' Aces were the dominant team in the Softball Ulster League after its formation in 2008, winning the league in 2008 and 2010, and coming second in 2009. After that they suffered from a turnover in players and had been eclipsed by the Brawlers' successes. As the team have become more settled they have improved and in the last two seasons the Aces have finished 3rd. 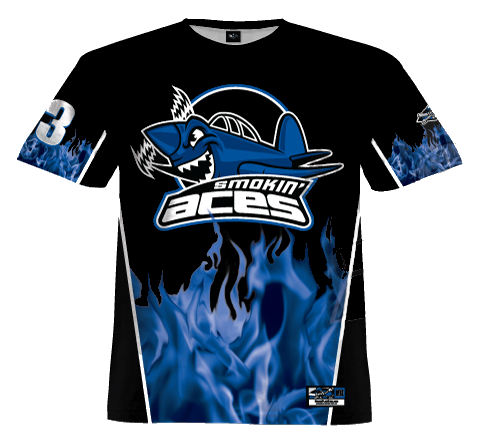